“The epic battle of Stalingrad turned the banks of the Volga River into a bloody massacre.

Several years ago, I stumbled across an excerpt from a war correspondent’s notes: ‘After the battle, the closer I got to Stalingrad, the more unrealistic the surrounding landscape became. Dead horses were everywhere – one, still alive, struggled on three legs dragging it’s forth leg behind, wounded or maimed as it was. That was heartbreaking. During the advance of the Soviet vanguard, 10,000 horses were killed. The corpses of the horses that died in the battle were strewn across the battlefield, killed by tanks, bullets and heavy bombardment’.

The image of that horse on three legs haunted me for a long time. There, in my mind, The battle of Stalingrad ’s theme began to take shape. I remembered the long-forgotten images from my childhood of widows in black, invalids and cripples, who were everywhere in Kutaisi, where I grew up, my grandmother’s tears and sorrow. All those images had tormented me until I wrote this play, a requiem for Stalingrad.” 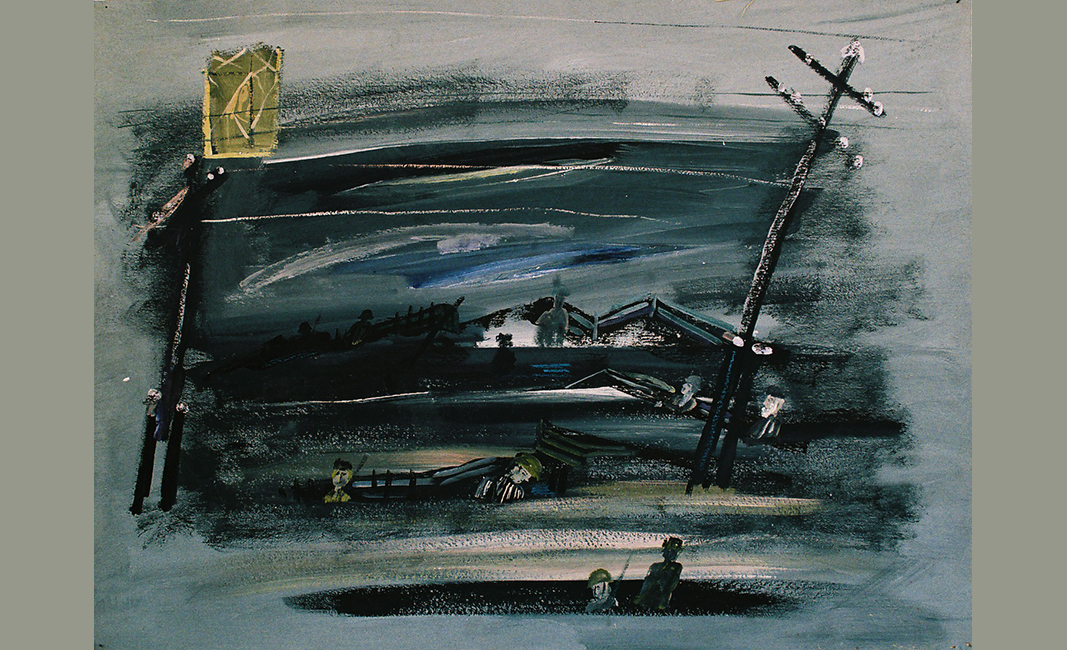 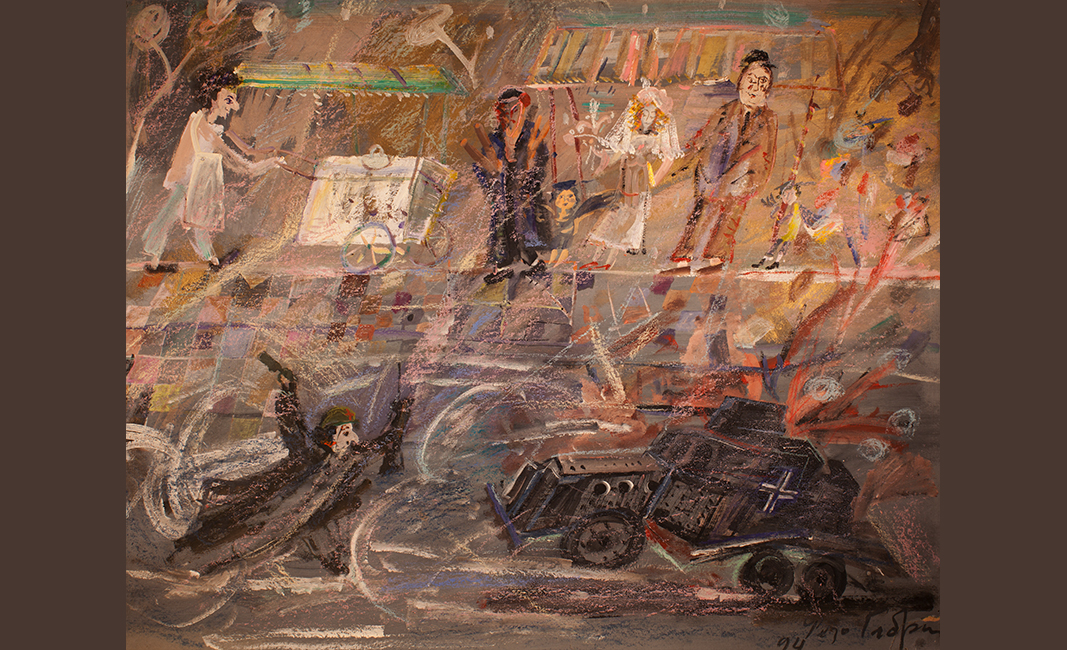 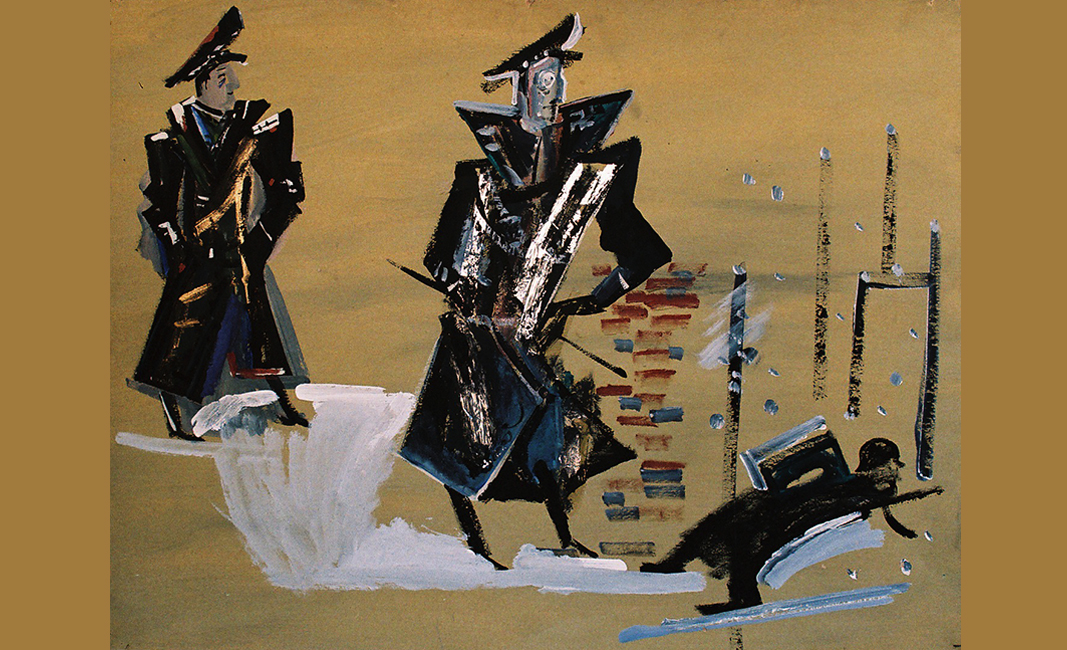 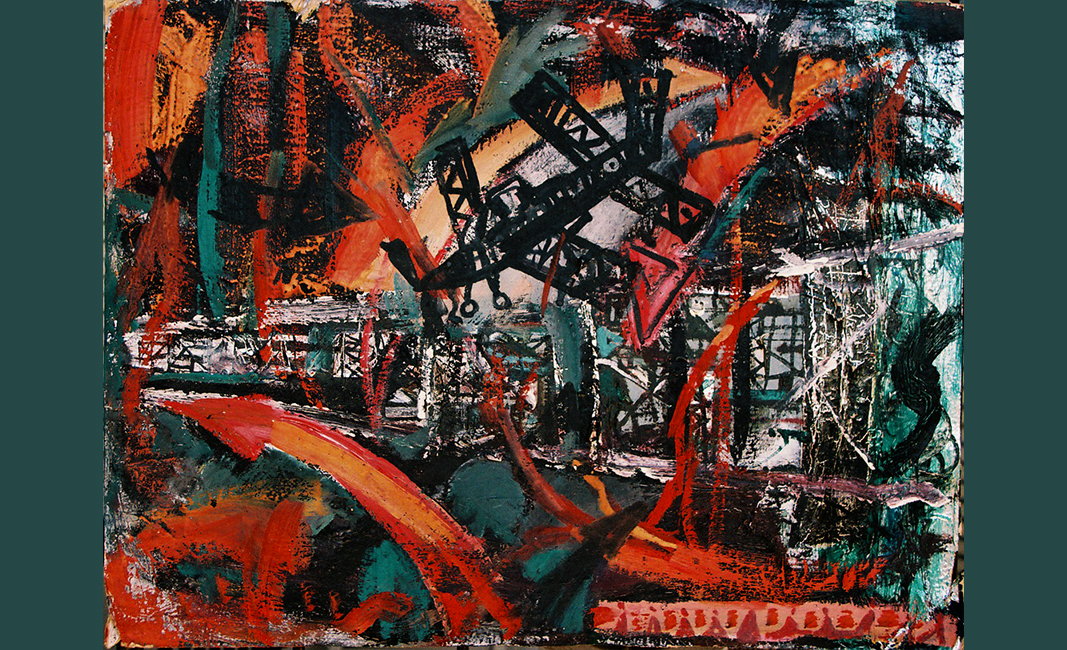 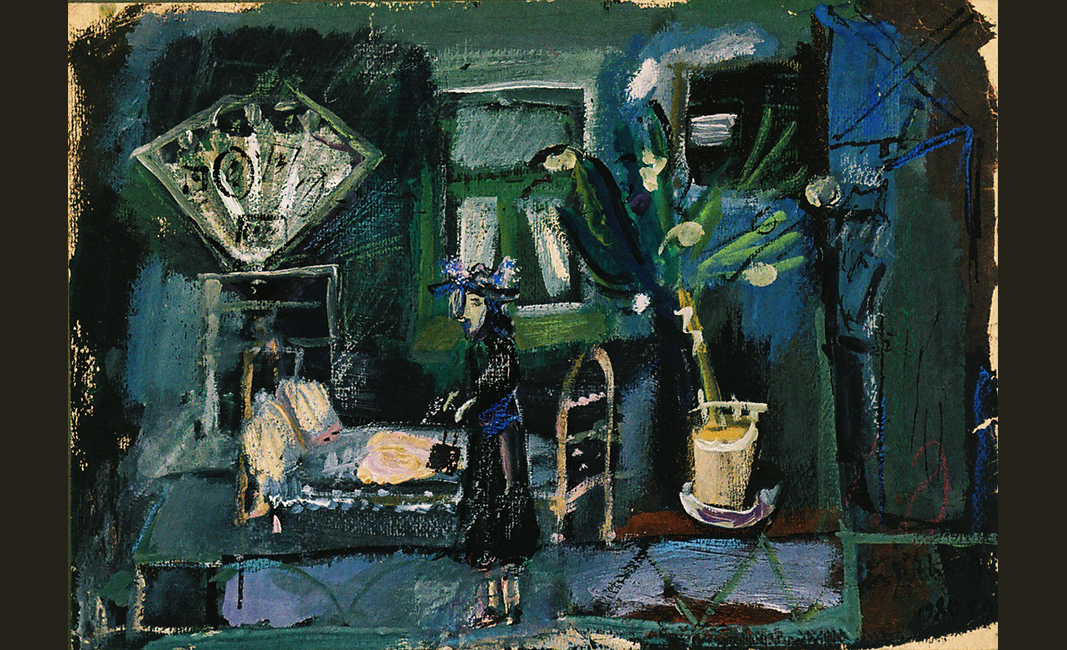 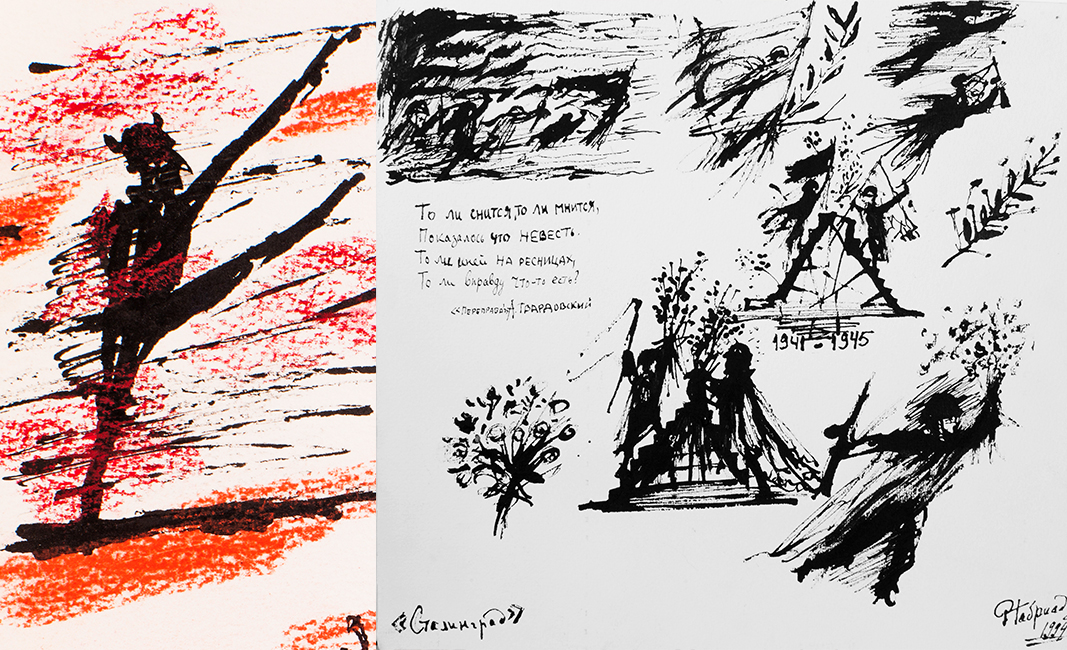 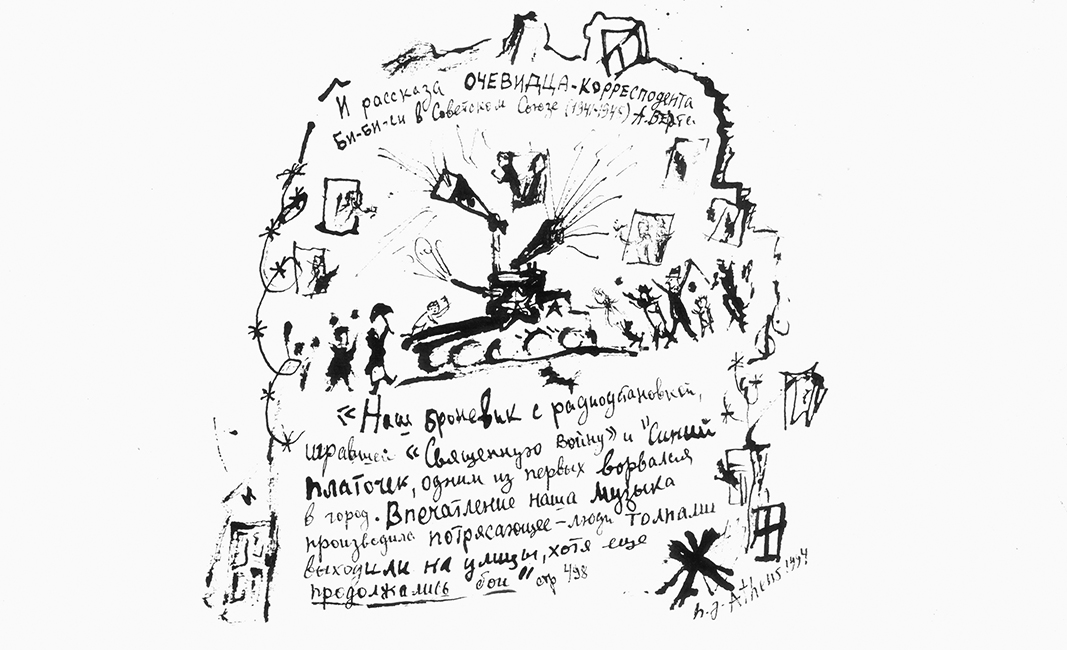 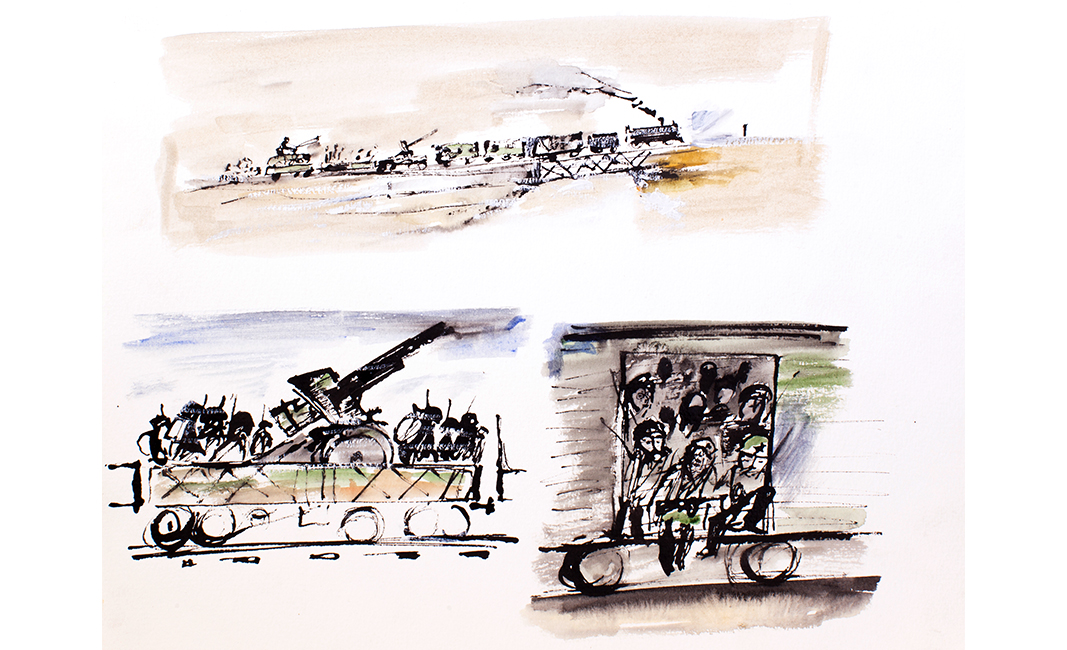 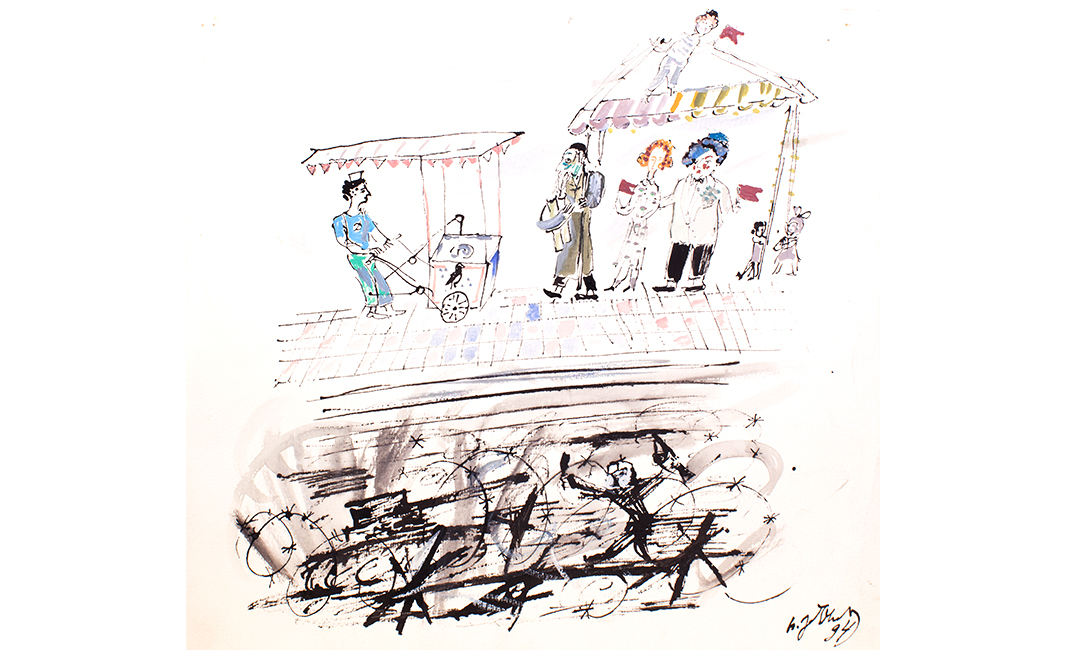 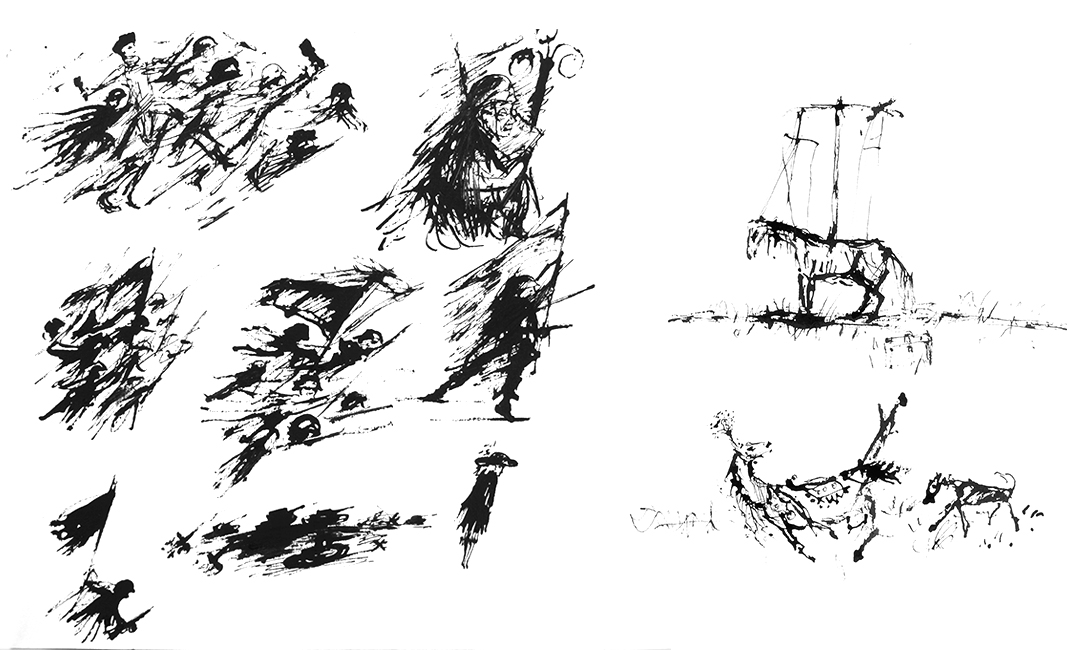 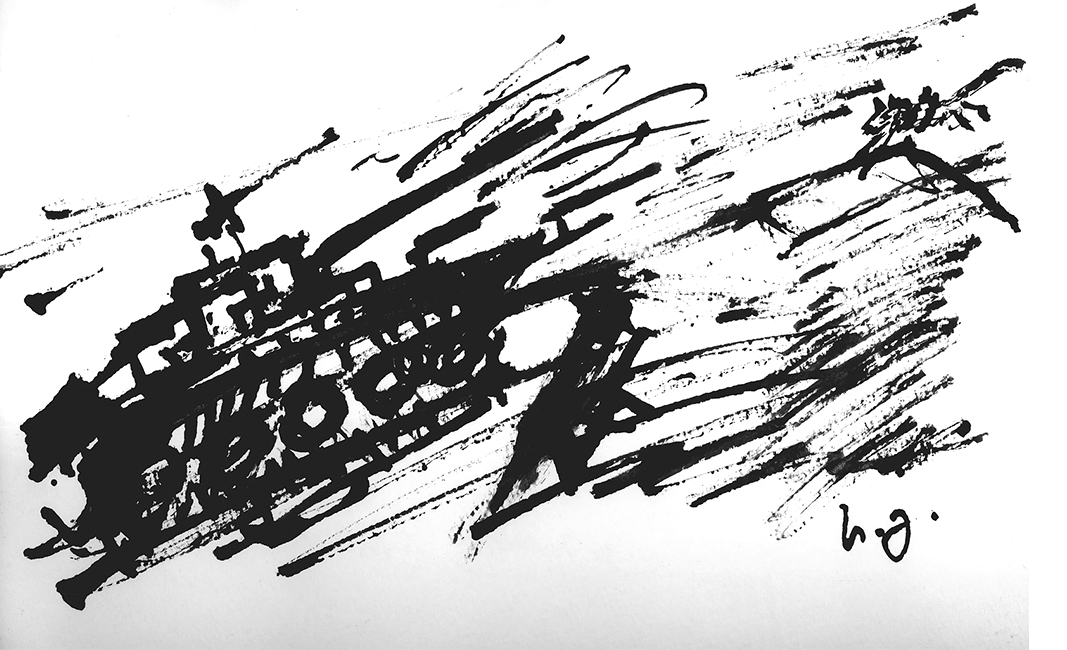 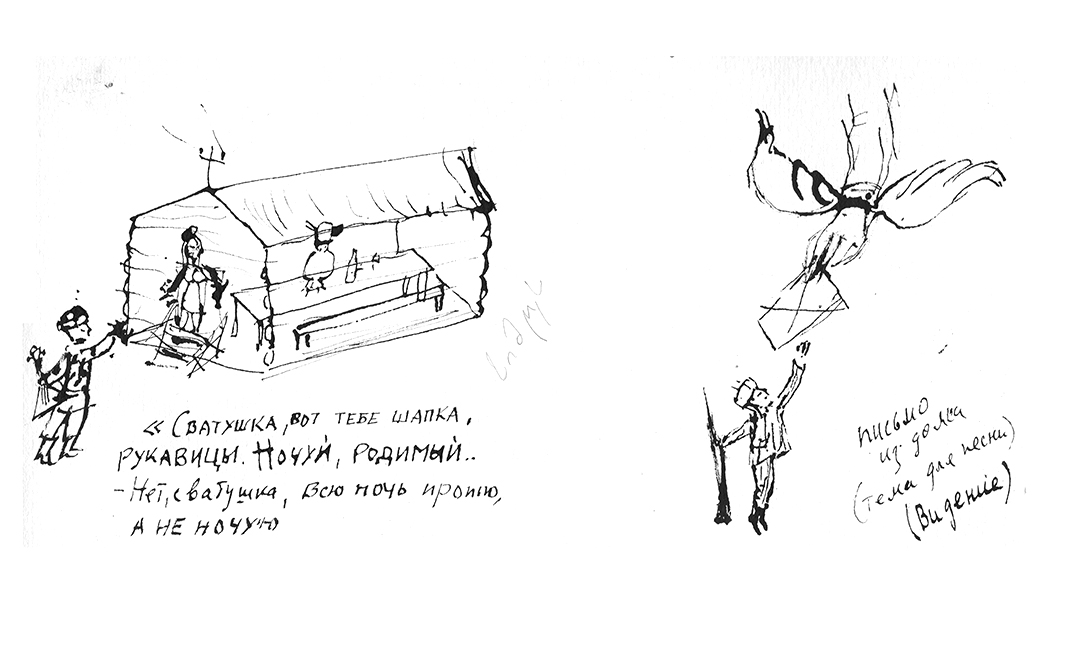 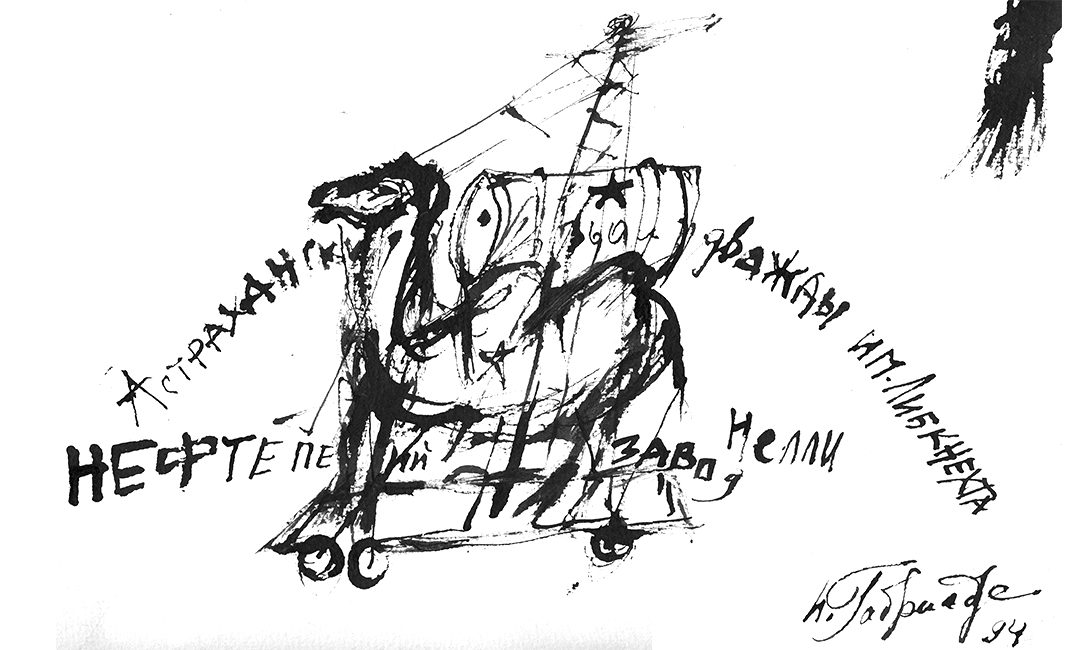