“It was a request from the Rustaveli Theatre. The play is entirely based on Tbilisi urban folklore. I took the most vivid of all the existing characters of the time, and moved them to Paris, a city I had not yet seen. Some of these characters came to Paris directly from the donkey market with their own intrigues. It is a real opera bouffe, shameless and deprived of modesty. The play is often staged at drama schools, because the characters are so colourful and captivating.”

“Diamond of Marshal de Fantié” is a romantic comedy. It is set in the 19th century. General, Prince Vano Pantiashvili unexpectedly receives a telegram saying his uncle, Marshal de Fantié long forgotten by everyone has died in Paris. He has bequeathed “Diamond de Fantié” of a fantastic size – 9,747 carat to the general.

In order to receive the inheritance the prince accompanied by some citizens of old Tbilisi sets off to Paris where adventures start and the general falls in love for the first time in his life. 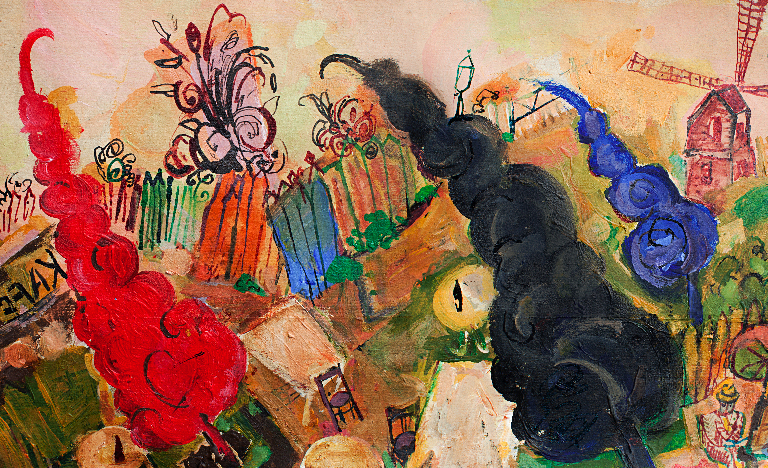 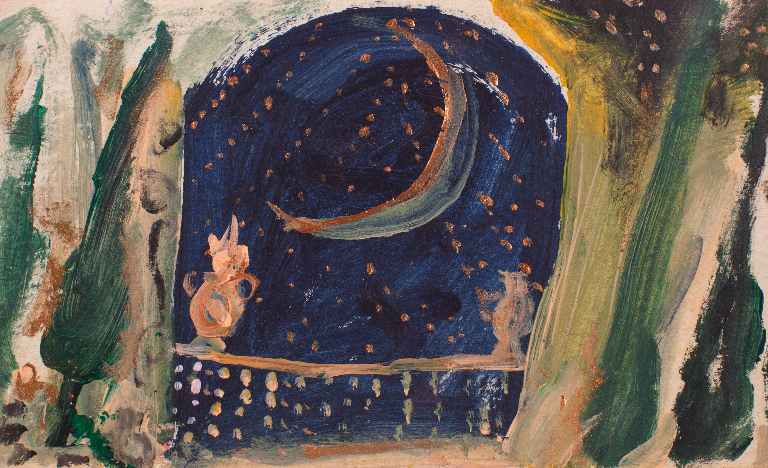 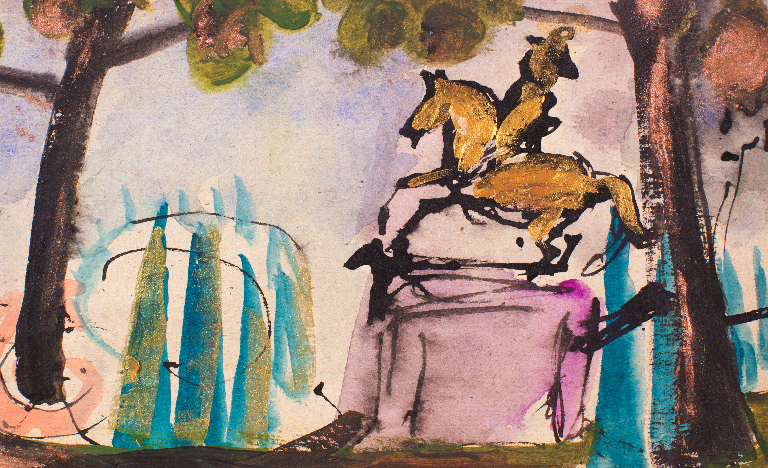 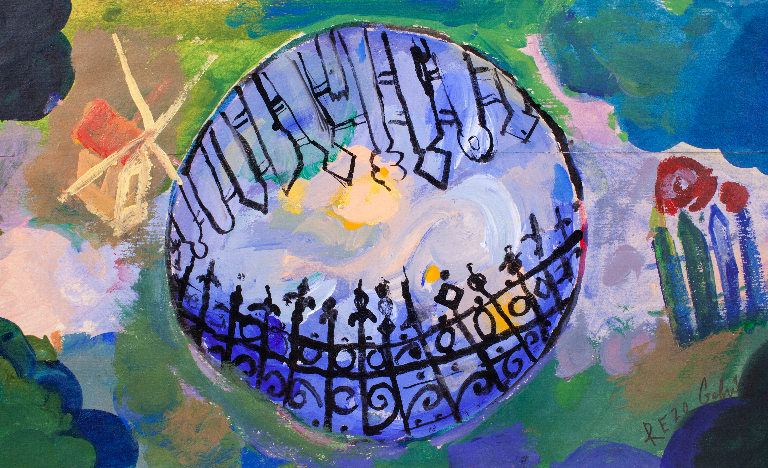 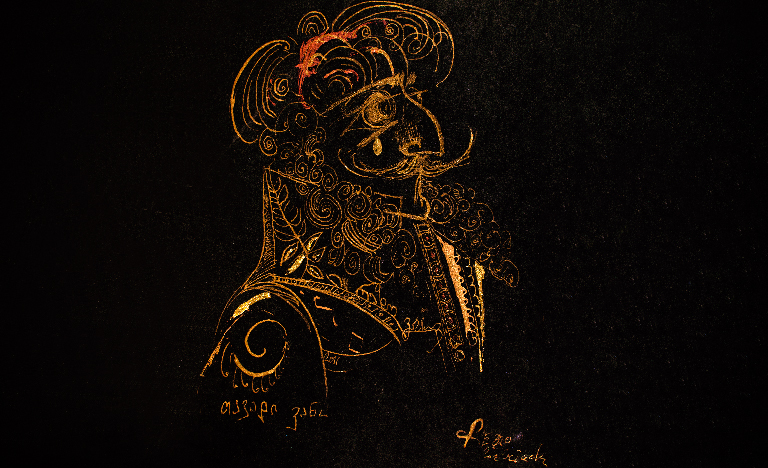 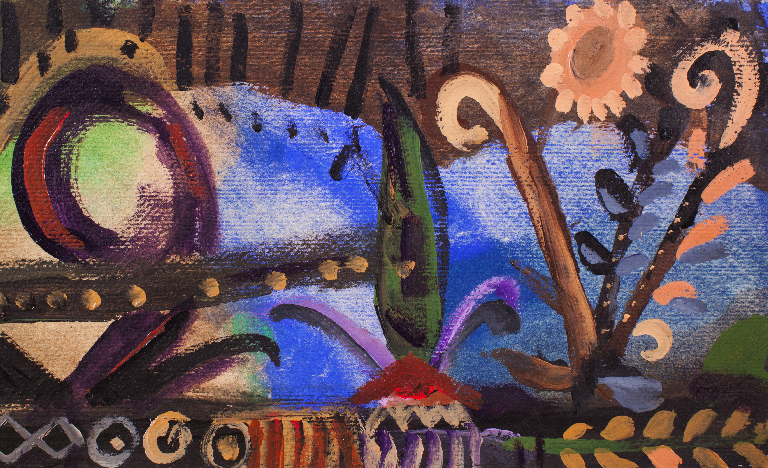 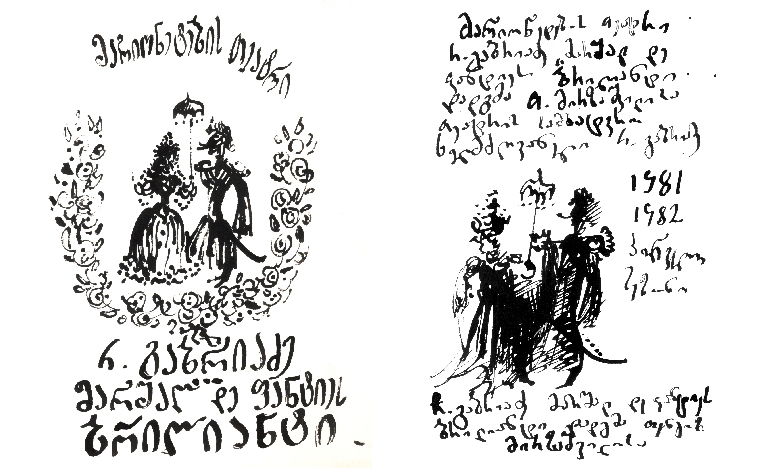 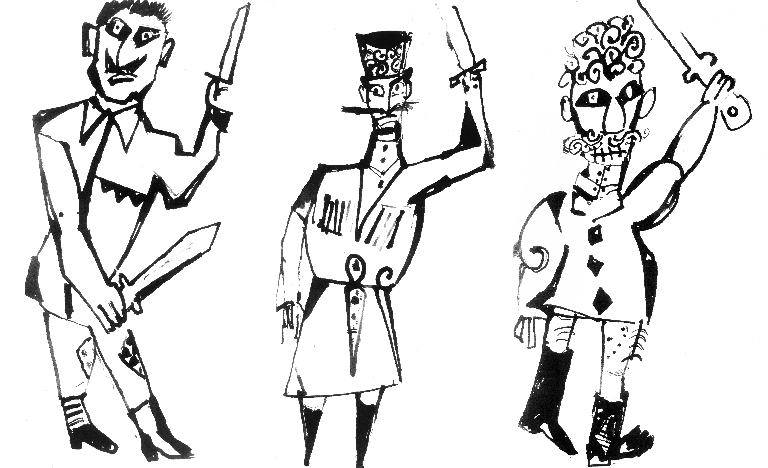