The history of the Rezo Gabriadze Marionette Theatre began in 1981 with the play “Alfred and Violetta”, where the story of everlasting love, well-known thanks to Alexandre Dumas fils’ novel “La Dame aux Camélias” ( The Lady of the Camellias) and Giuseppe Verdi’s opera “La Traviata,” was given a completely new artistic life by Rezo Gabriadze.

During the year before his death, Rezo Gabriadze almost completely rewrote and revived the play, adding various new characters and adapting the setting. He also created sketches of characters and stage decorations, which were used as the basis for the scenography of the reimagned play. The work started by Rezo was completed by the artistic director of the theatre, Leo Gabriadze, who brought to life this new rendition.

The play is set in Tbilisi’s Mtatsminda District, as well as in Milan, Khashuri, Rome, Abastumani, Venice and Dighomi.

This time, the story of Alfred and Violetta takes place during the dramatic events that occurred in Tbilisi in the 1990s, and their love will have to overcome numerous obstacles …

Duration of the play: 75 min 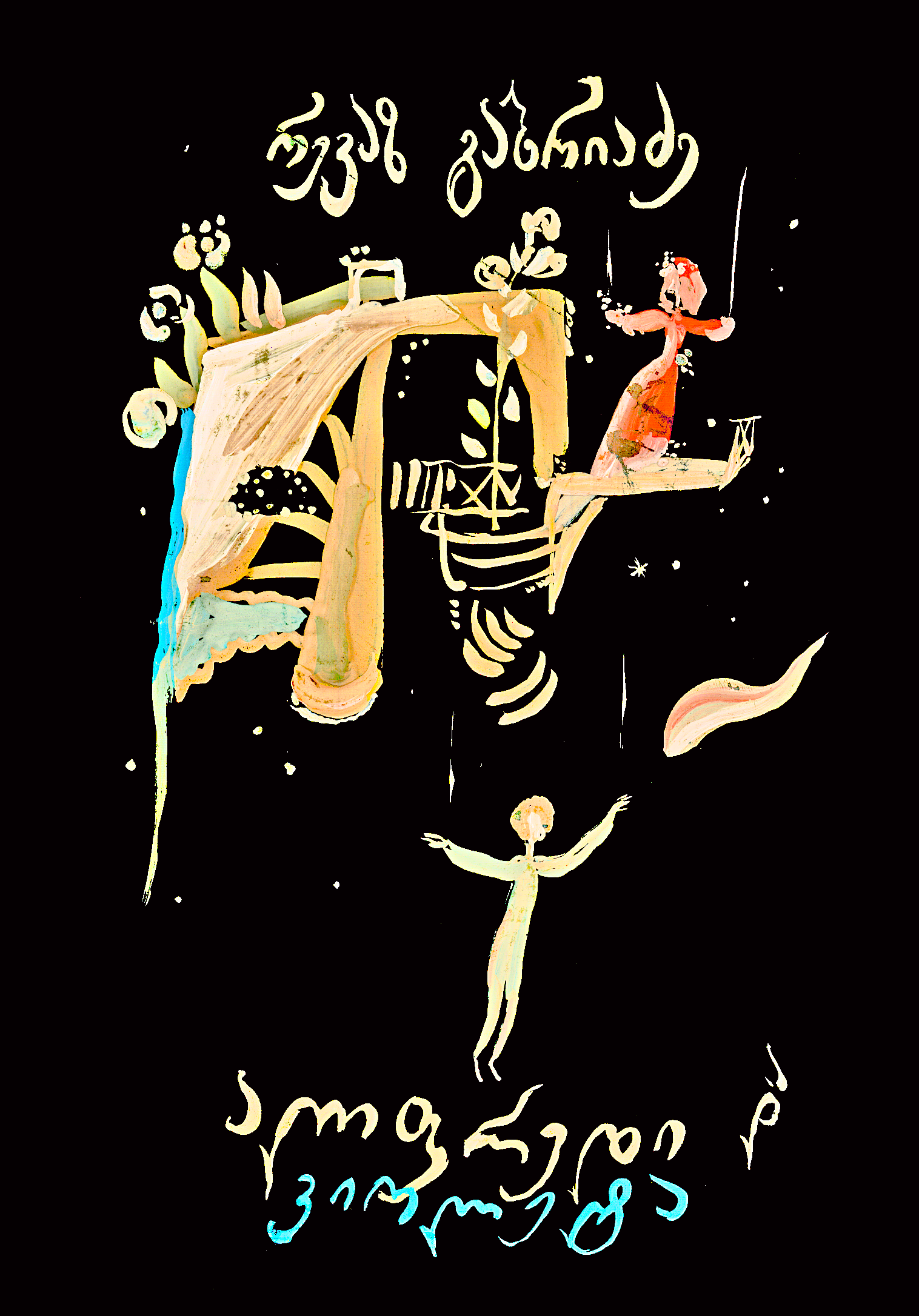 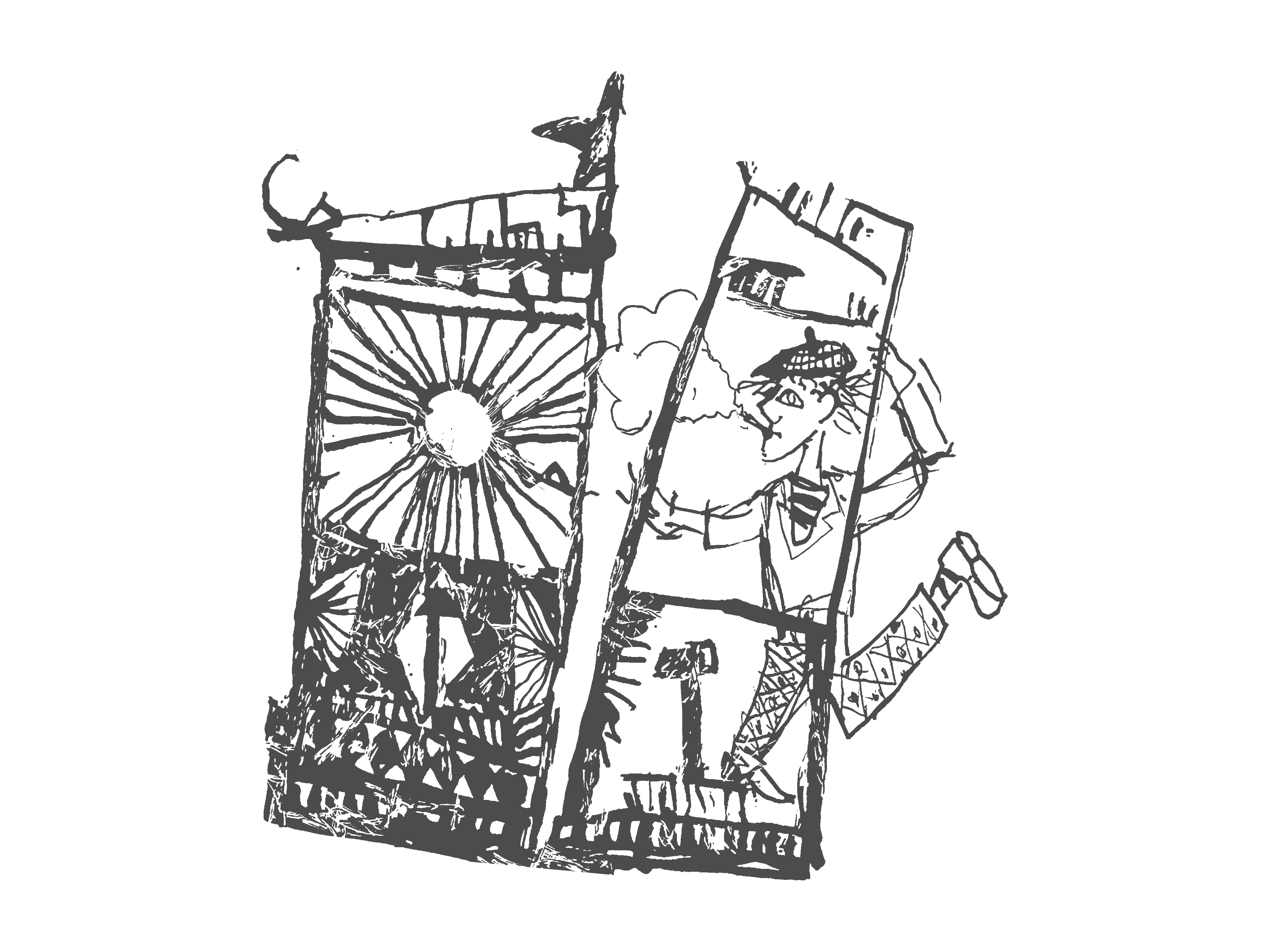 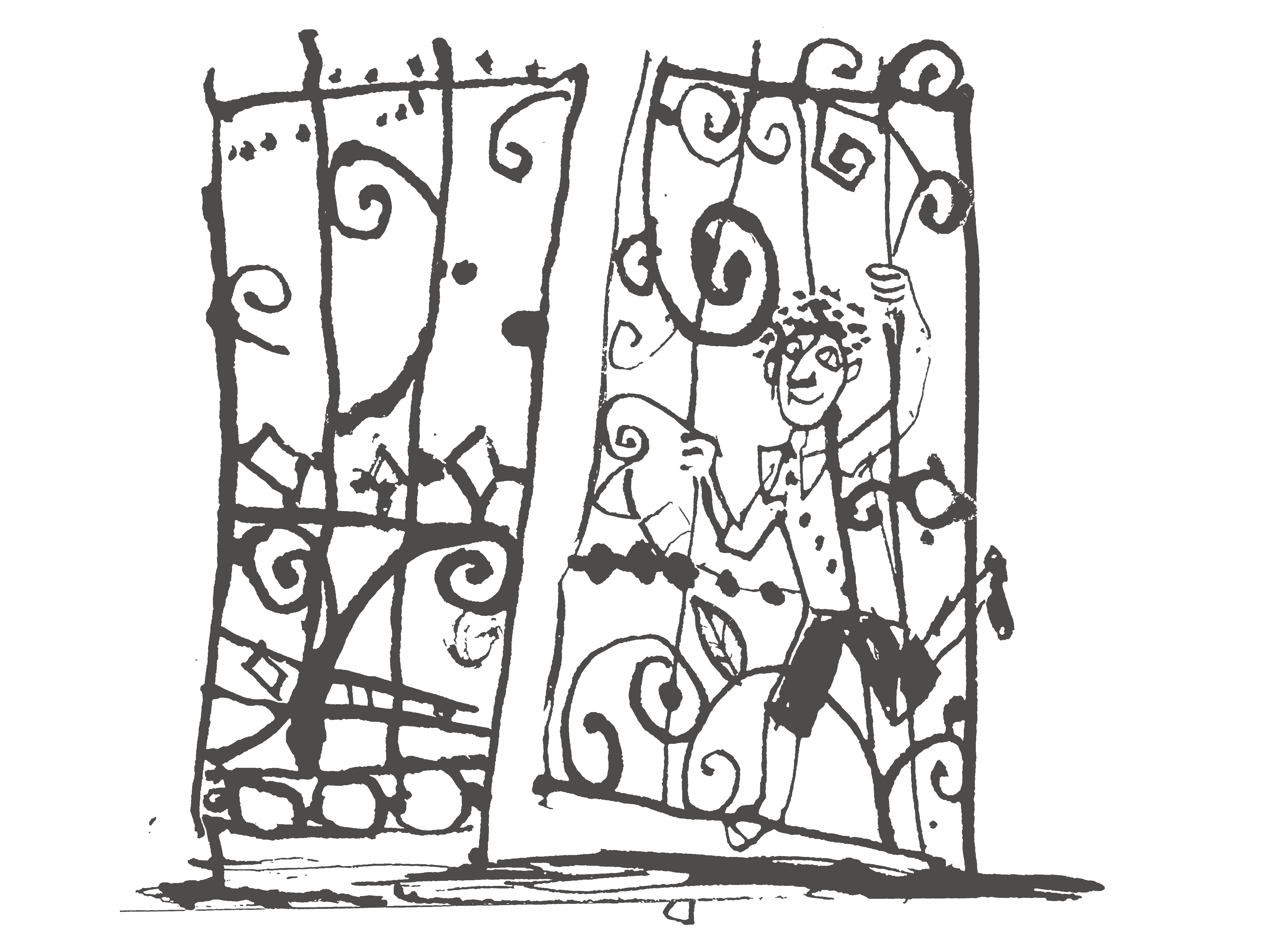 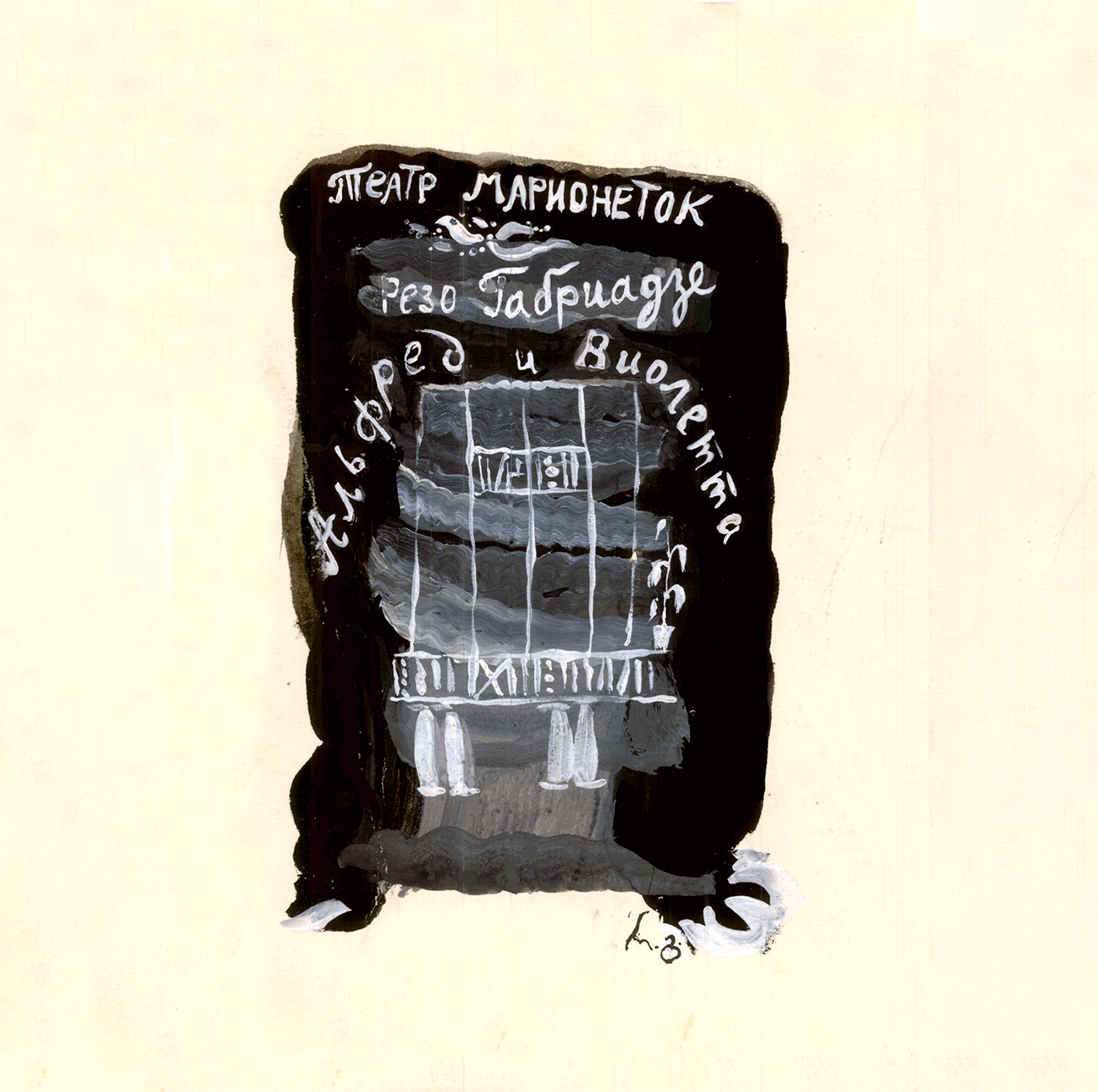 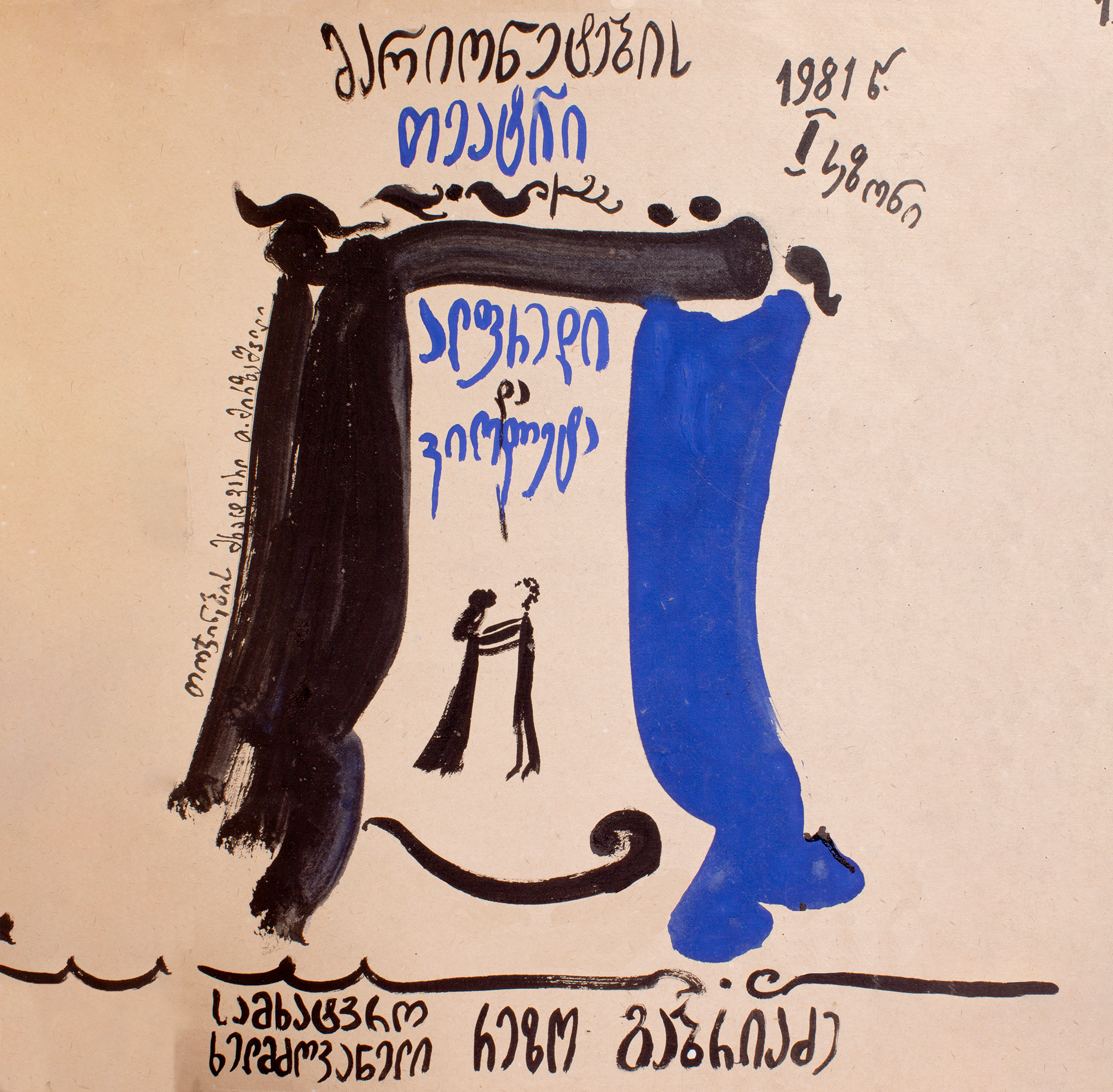 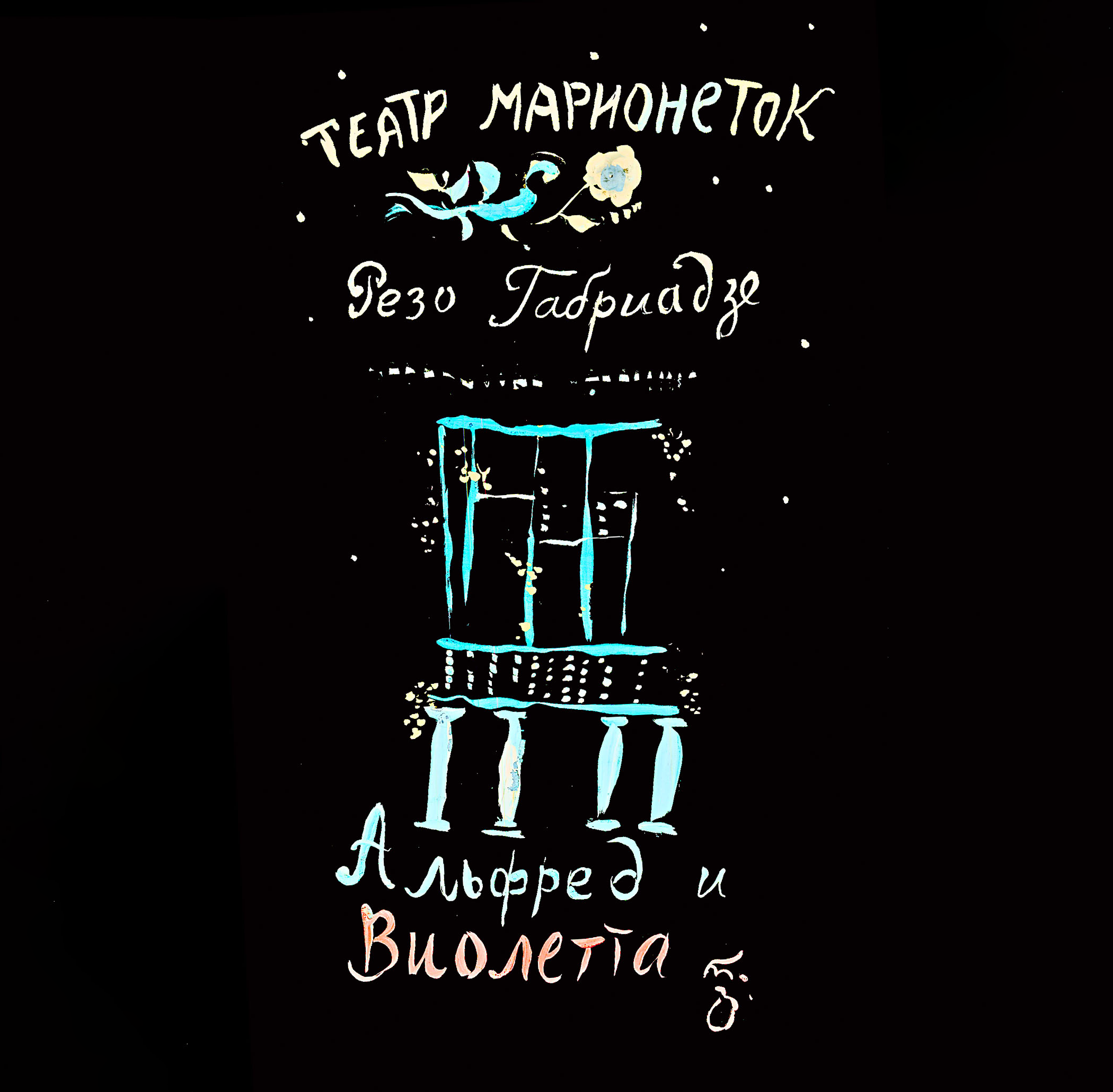 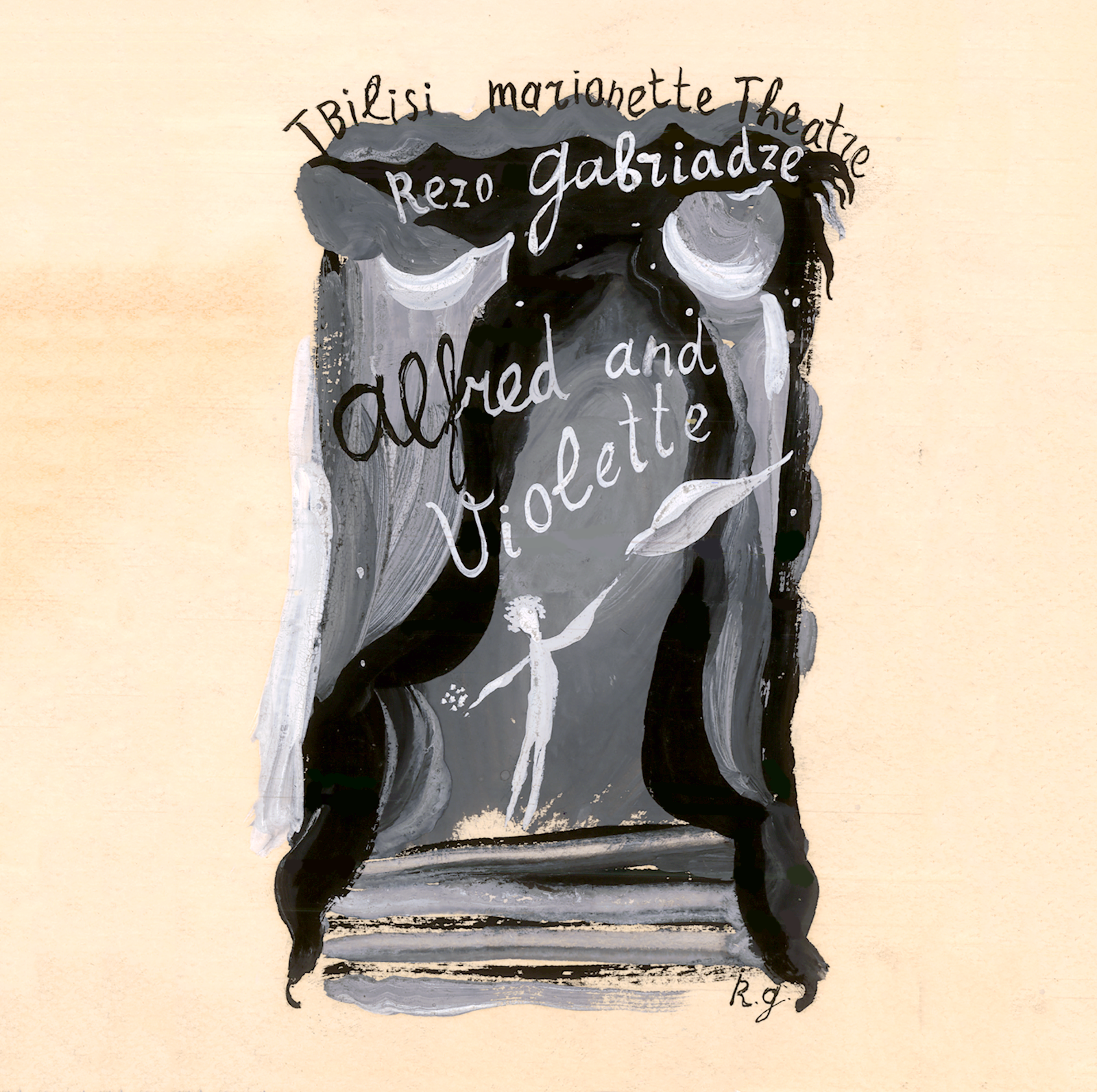