Though modest in size, The Gabriadze Theatre is among the world’s preeminent cultural institutions. Presenting mature puppet performances full of depth and meaning, it has gained the respect and recognition of international audiences and critics alike.

Based in its home theatre in Tbilisi, Georgia, the company is under the direction of a noted artist, writer, and director Rezo Gabriadze (whose awards include Commander of the Order of Arts and Letters of the French Republic – France’s highest recognition for cultural achievements.) The Gabriadze Theatre has toured extensively, its recent venues including: Lincoln Center Festival in New York; The Edinburgh Festival; Bogota Theatre Festival; San Sebastian Festival, Spain; Toronto World Stage Festival; The Barbican Centre, London; Theatre de la Ville, Paris; The Kennedy Center Festival, Washington, D.C.; the Theatre Art Studio in Moscow.

The Gabriadze Theatre stands in the heart of Tbilisi’s historic Old Town. The beautiful building of the unique marionette theatre was designed by Gabriadze himself. Among the shows in its current repertoire are: “The Autumn of My Spring”, “Stalingrad”, “Ramona”, “Diamond of Marshal de Fant’e”. 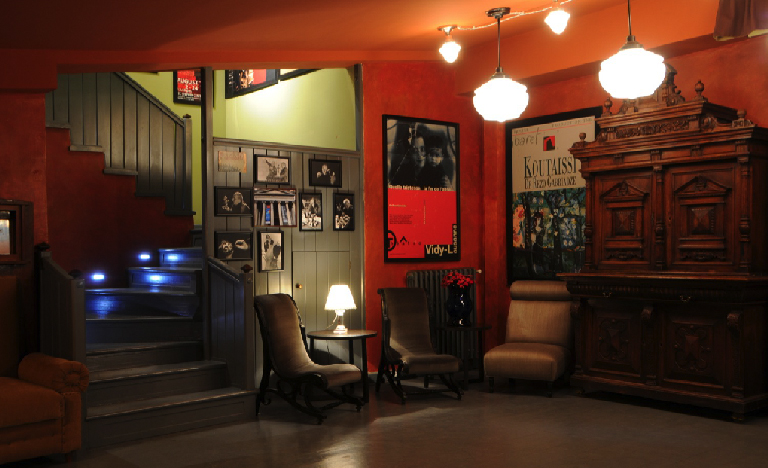 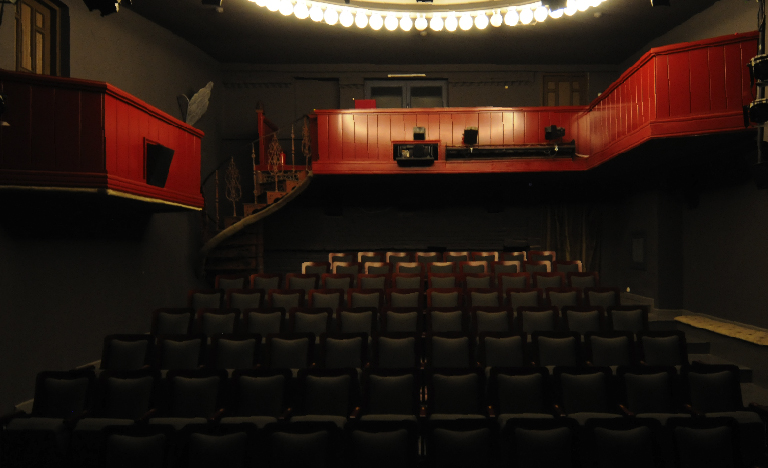 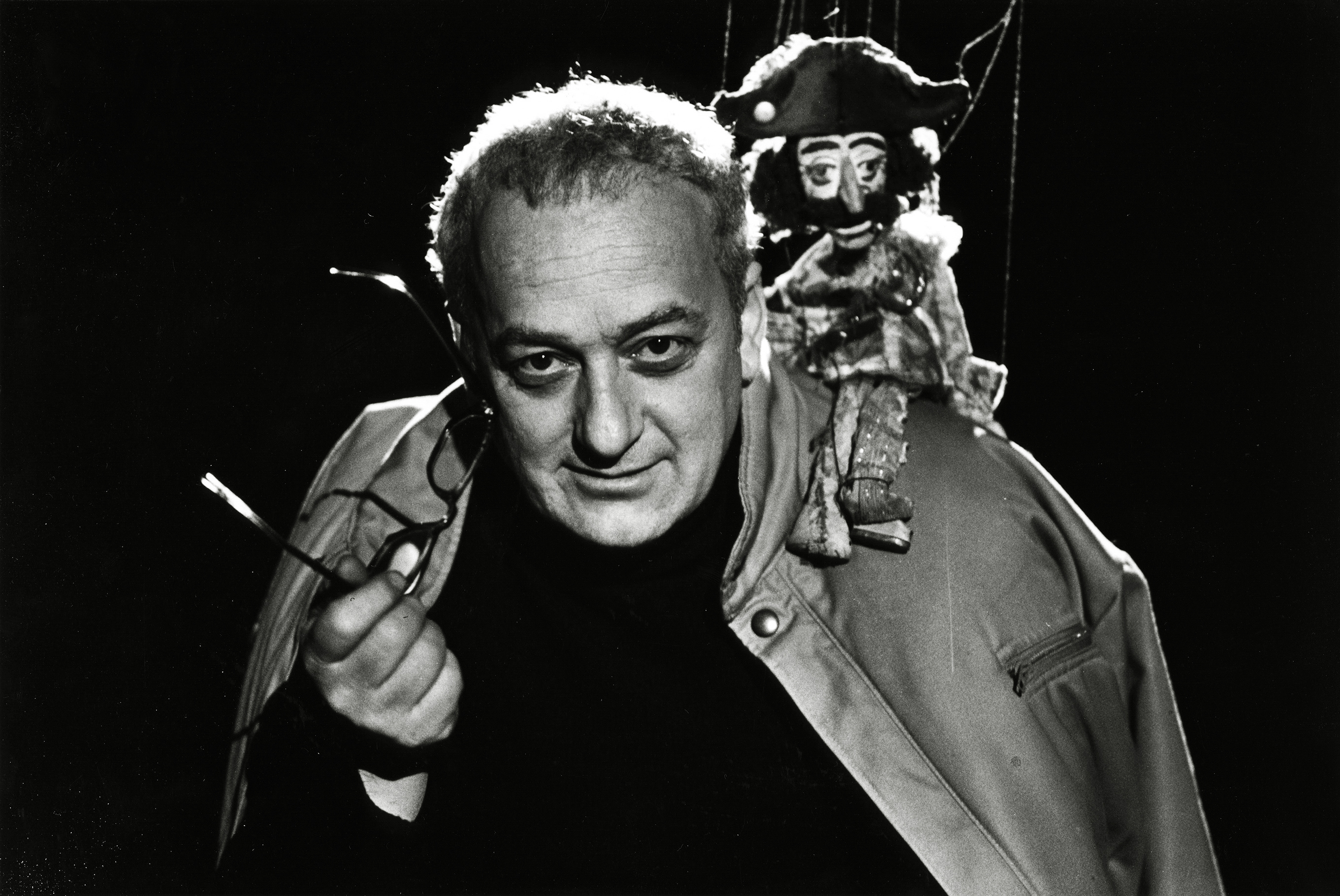 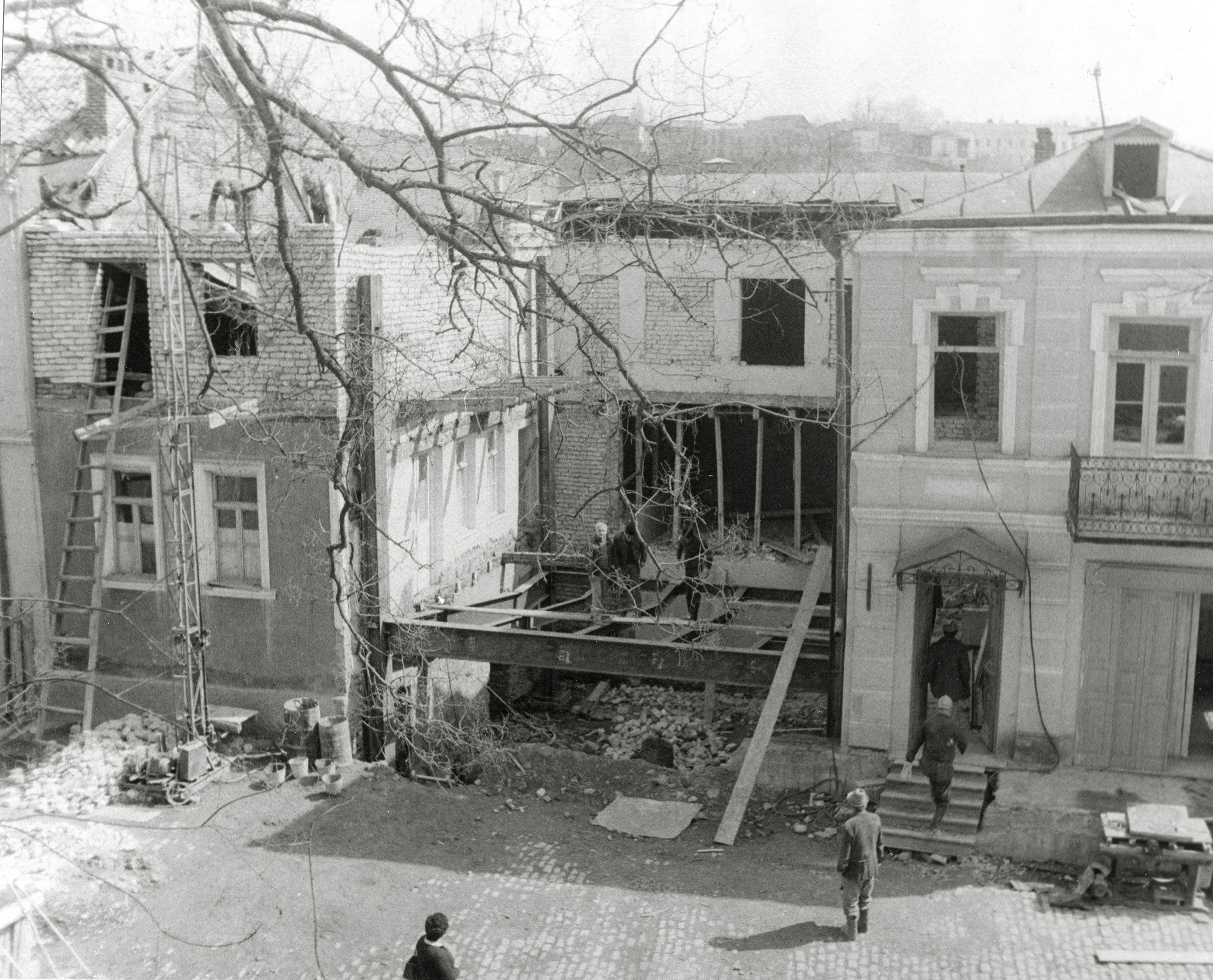 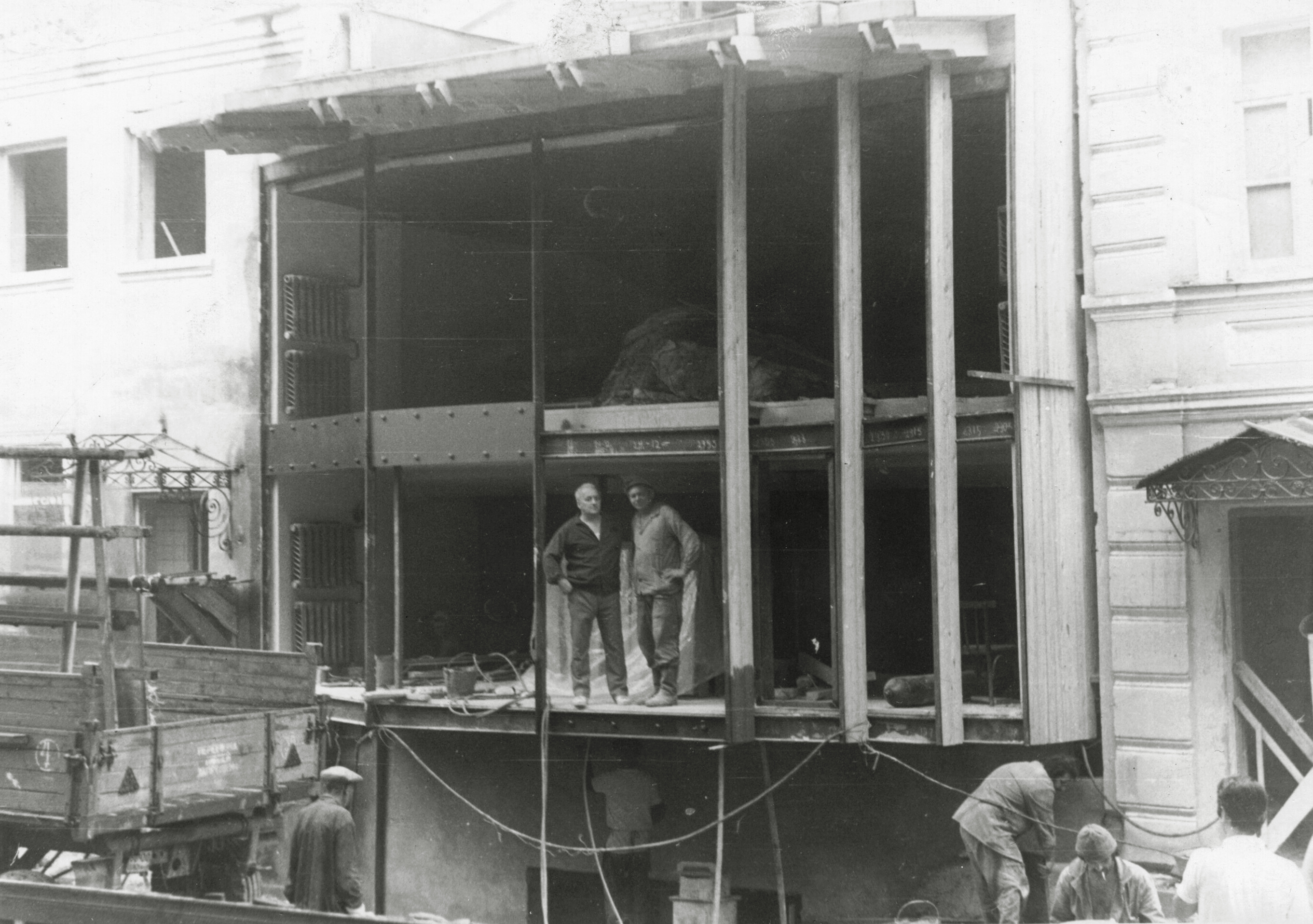 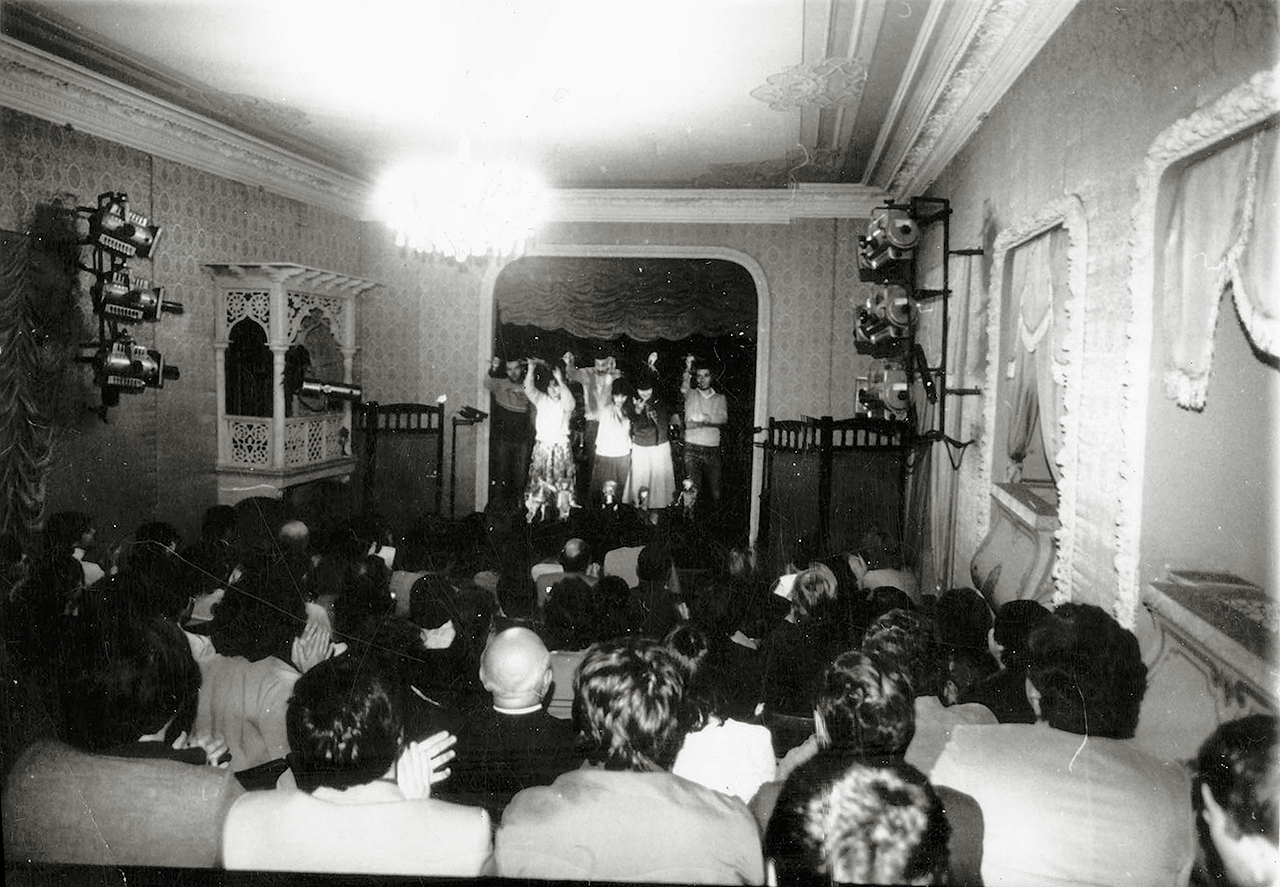 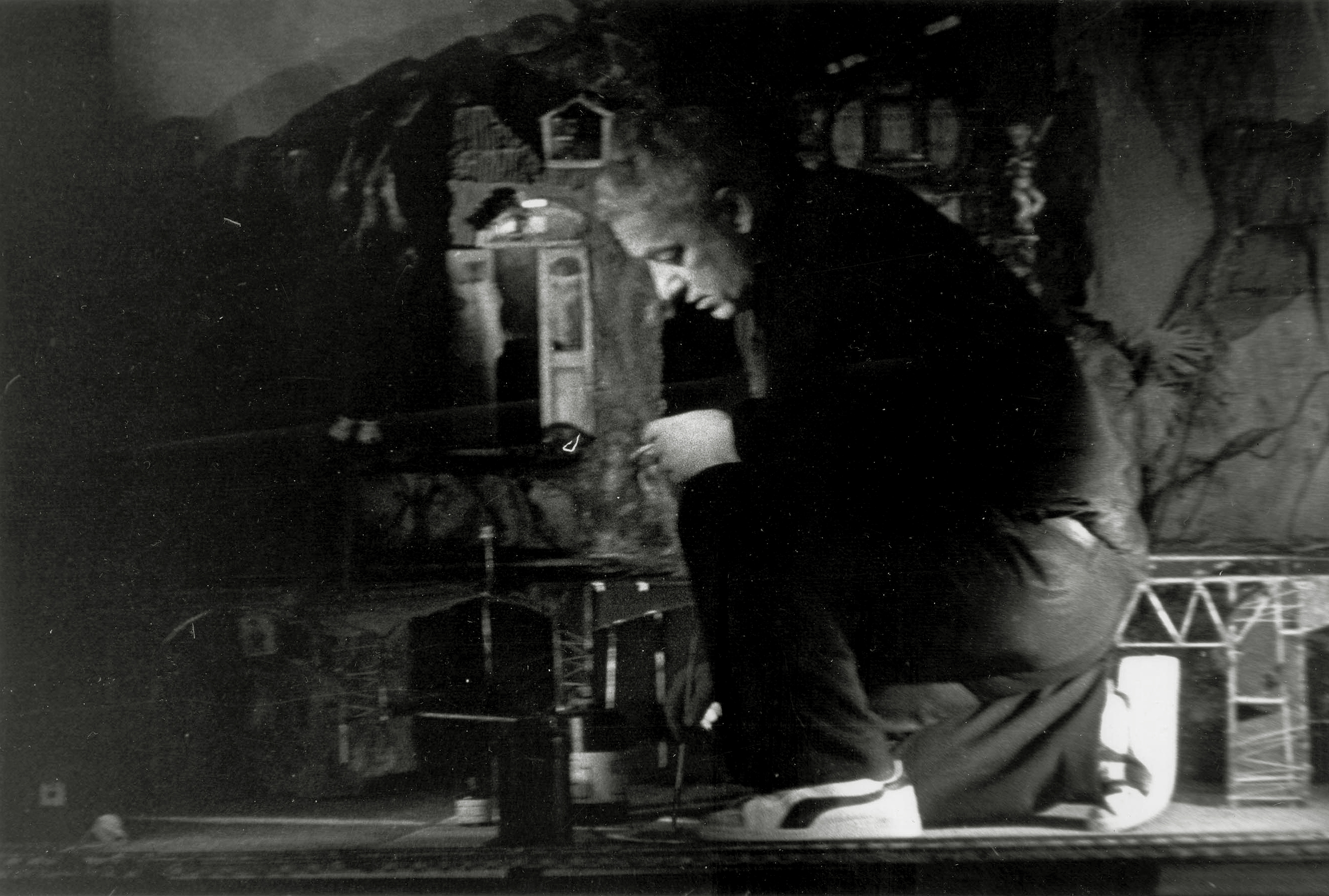 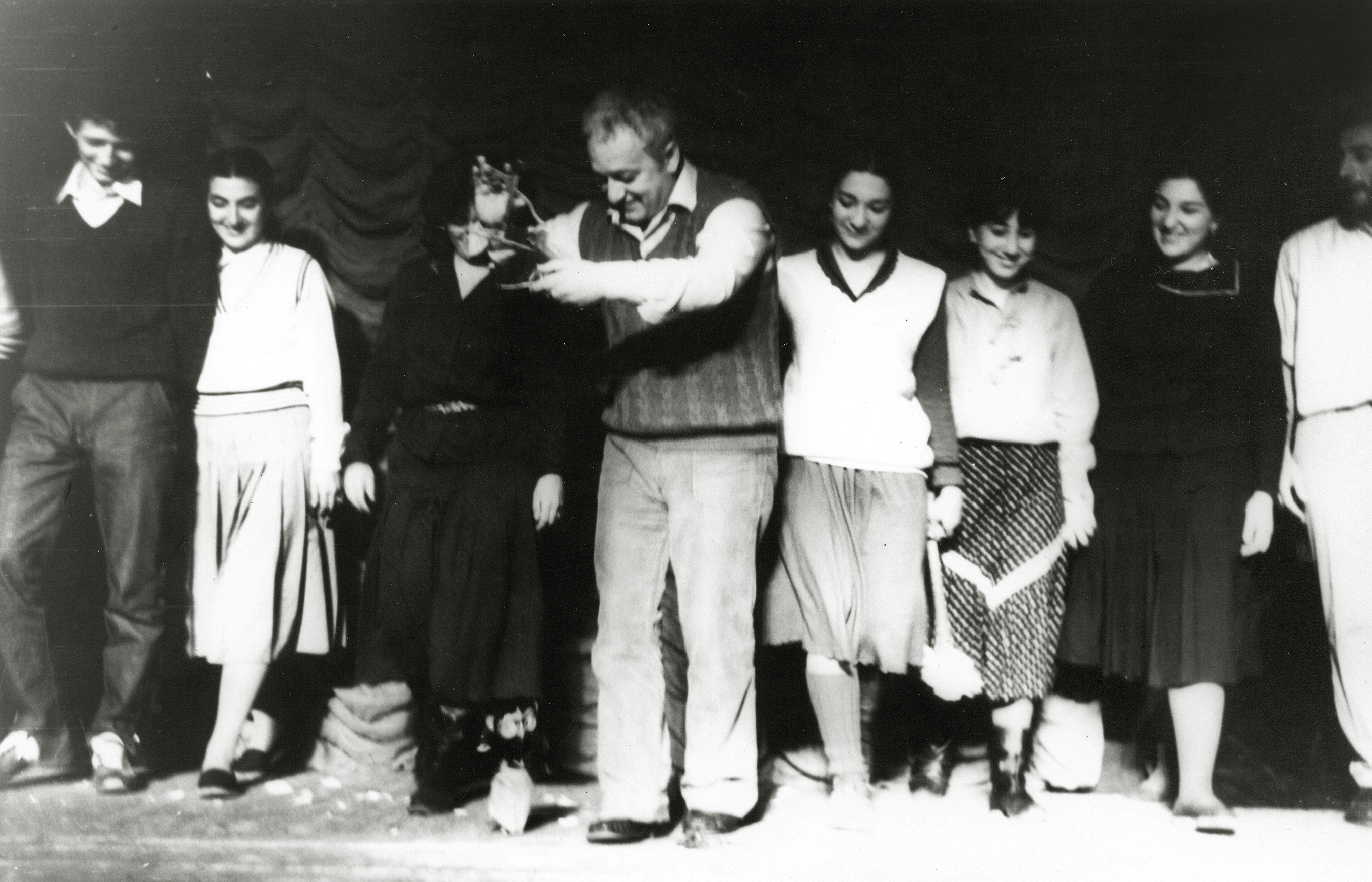 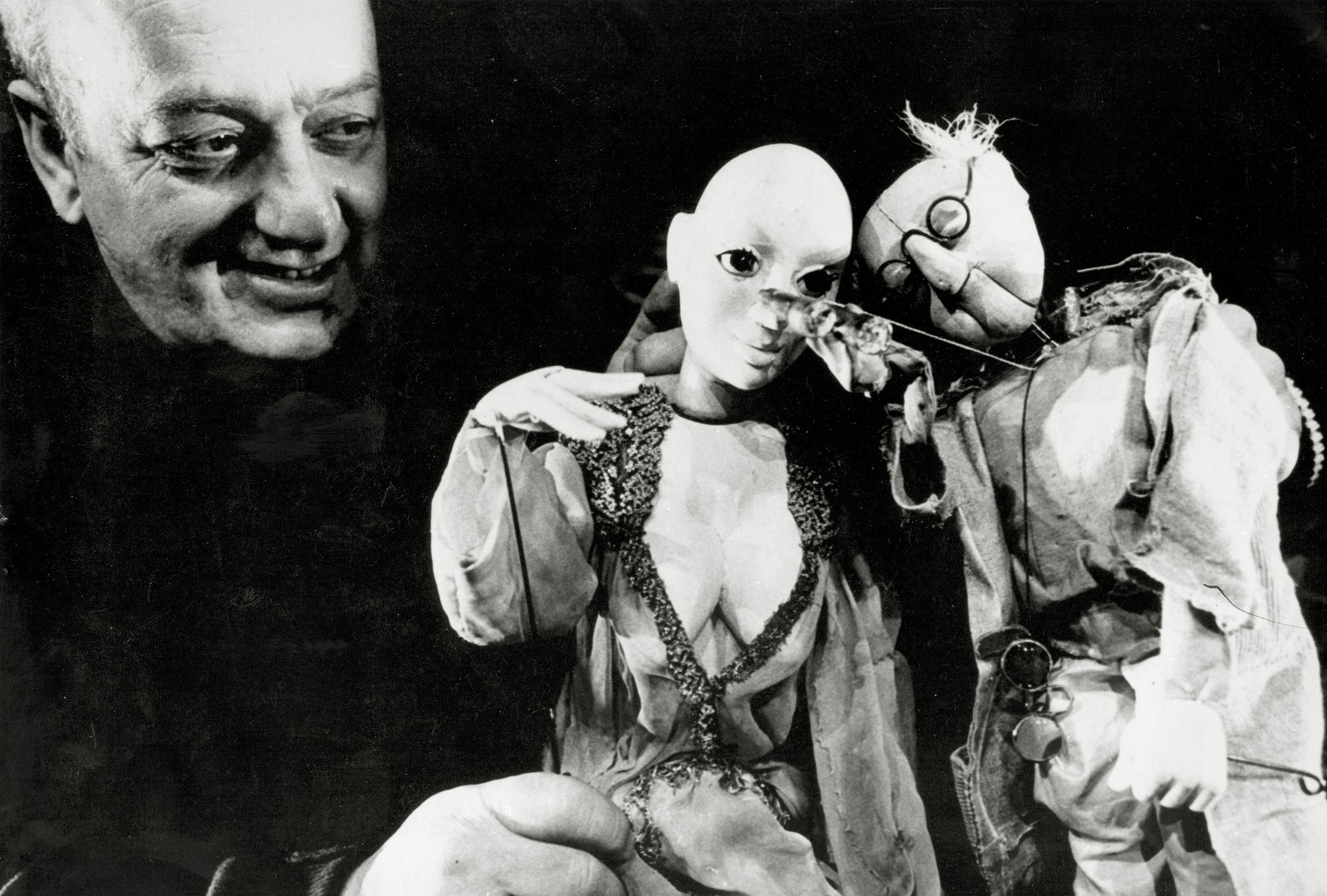 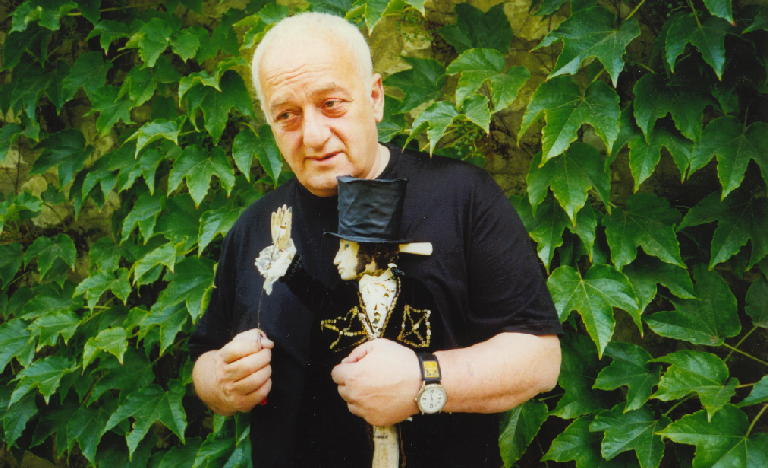 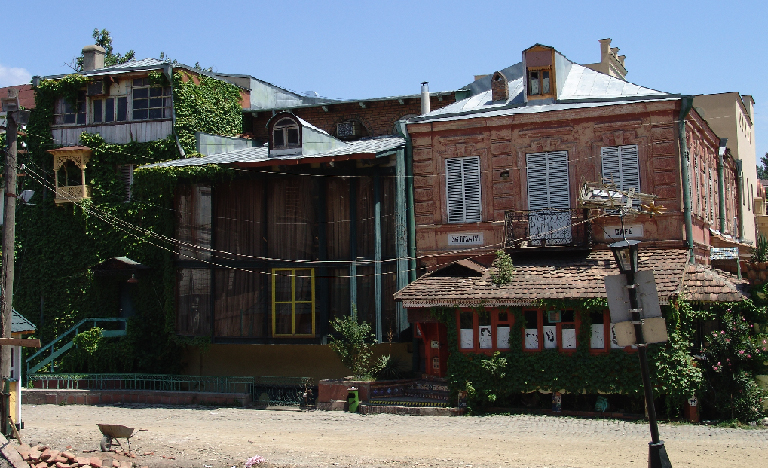